Auto-suggest helps you quickly narrow down your search results by suggesting possible matches as you type.
Showing results for
Search instead for
Do you mean
Reply
Topic Options
diverhank
Respected Contributor

1. I think the T3 is a little bit old and something like the 70D will feel like you're driving a BMW instead of a Corolla..The 70D has a lot more features (I love the articulated LCD and the touch screen) but not sure AF is that much better and Image Quality wise, they are essentially the same with the exception of low light and high ISO performance where the 70D is greatly improved (I'm talking in general so don't get into the mud and argue the details).  My point is don't expect that your photos will improve greatly with the new camera...Sure the new camera will make things easier for you, creating more chances to make good pictures but it still depends upon you to make them.  I've seen a few people with great cameras who produce so so pictures and a few people with so so cameras and a single lens making incredible images...

As people pointed out there is the 80D out there...better than the 70D but also costs a whole lot more.

2. I agree that if you can only improve one thing, improve your lenses first then camera body.  Regarding lens, you need to be aware of the difference between EF-S and EF lenses.  If you ever want to upgrade to a full frame (6D, 5D, 1DX), your EF-S lenses are not compatible.

Hence the "almost" qualifier - and I love Chopped.

The point of course is that a good photograph is a lot more than a technically perfect shot.

A few years ago there was a woman in our town who used to win local photo contests with a really low-end digital camera. She didn't even know whether it was an SLR or not! (That is a fact; I was the one who asked her the question. And it wasn't, as I could see when I got a better look at it.) But she knew her limitations and had an excellent eye for composition, so she managed to get some very respectable landscapes with what was, even by the standards of the day, pretty much a piece of crap.

I'm not much for sloganeering, but there's one observation I think holds up pretty well: Better equipment will make any photographer better, but how much better depends on how good you already are. The better you are, the more difference better equipment makes.

Thank you all for all the input, I appreciate it. The photography community is full of very nice and helpful people. It's a shame I am a broke college student, otherwise I would have the funds for a better setup! Here are some of the shots I have taken with my T3 and the 17-55 3..5 and 55-250 3.5 lenses I have. Unfortunately they are not the original high quality files because I had to pull them off my facebook page. 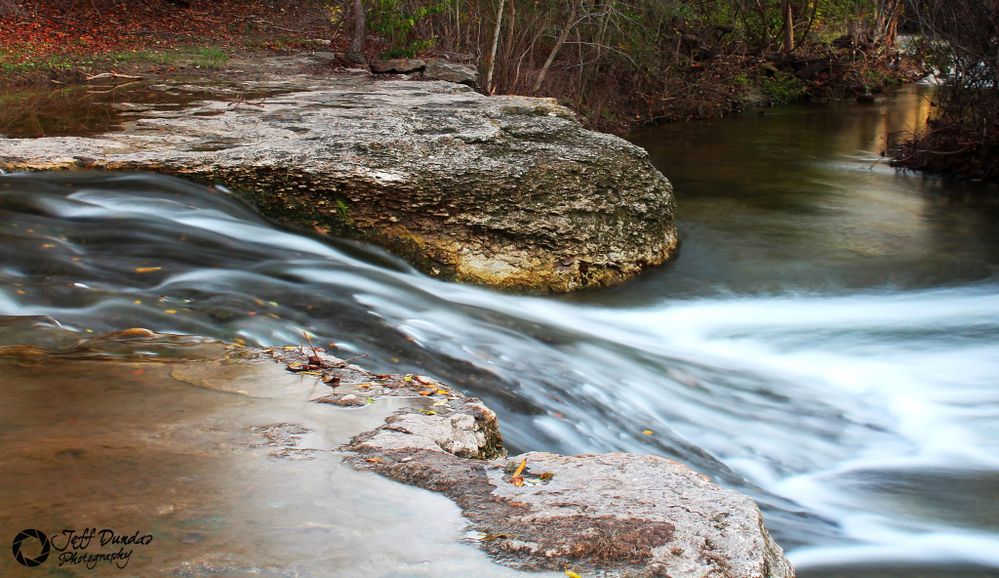 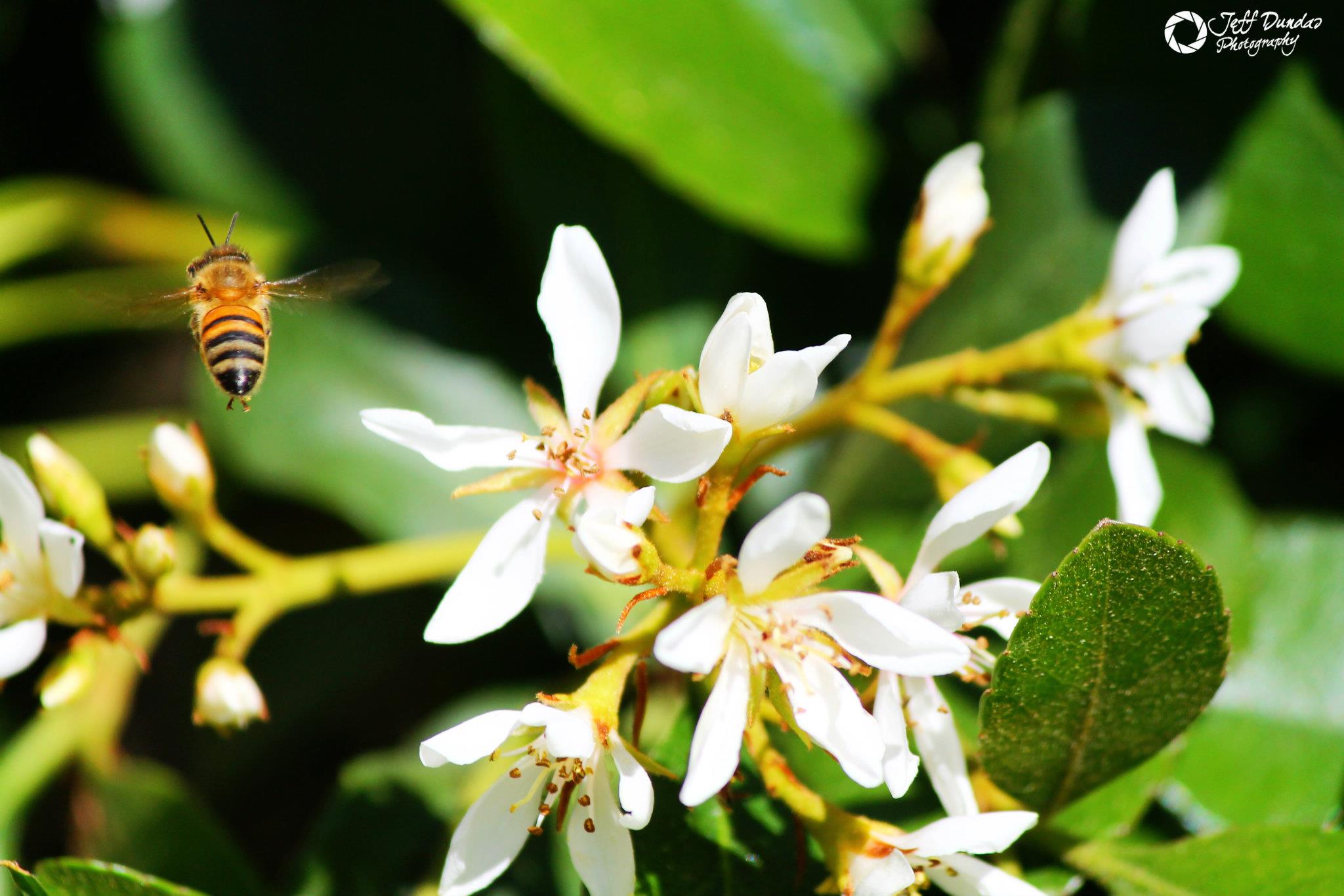 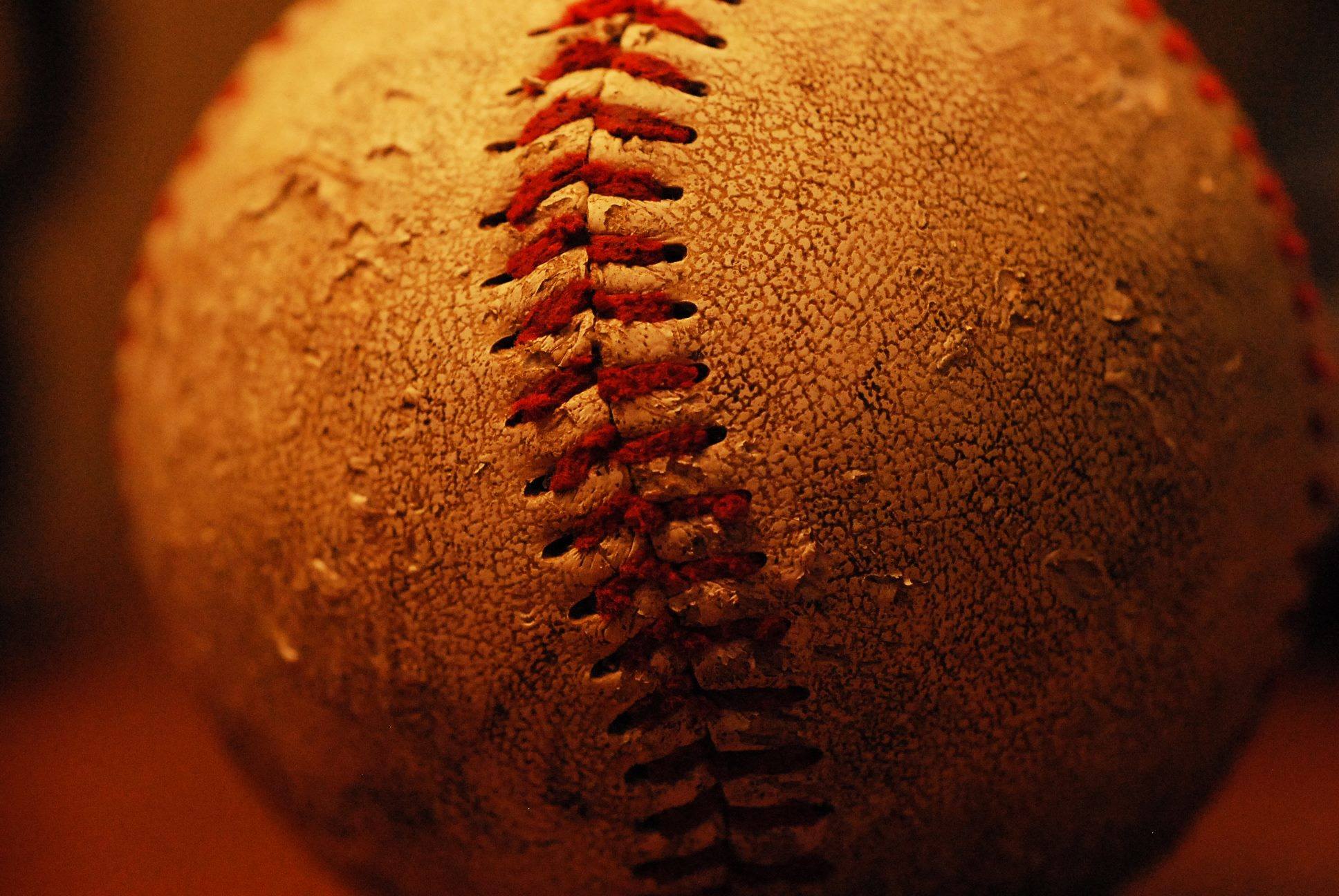 There are some specific threads on the forum that you can display your photos.  More folks would probably see them there.

I know there is a Landscapes and Macro thread for instance.

Good i'll look into that! Out of curiosity, Is it against the forum rules to post photos in non-picture designated areas of the forum?

Nope.  They will let you know or delete anything that violates rules.

You've gotten an awful lot of really good advice so far and I can't add a whole lot, however, two things come to mind. Personally I don't care for the articulated LCD screen. Seems to me only a matter of time before I would have broken it completely off from the camera.  Second thing: this type of conversation reminds me of advice I received from my old German farmer Dad, who probably had the first dollar he ever earned stashed away. As tight as he was, when he did need to buy or upgrade a piece of equipment his mantra was: "buy more than you think you need". "Be it a tractor or a chain saw, sooner or later you'll wish you had a bigger better one".

Good luck and enjoy the process!