Auto-suggest helps you quickly narrow down your search results by suggesting possible matches as you type.
Showing results for
Search instead for
Do you mean
Reply
Topic Options
kvbarkley
Esteemed Contributor

It could be that you have a defect with the mic input jack. I suggest you call Canon.

Canon is marketing that the M50 has a build-int stereo microphone, but there is no stereo input via the 3.5mm jack.

I am e-mailing Cannon at this very point.
I will post their reply here.

This is incorrect. I have just been testing my new M50 and Rode Videomic NTG using the safety channel feature and can confirm that both audio tracks were recorded correctly with normal volume on the left track and the 20db reduction on the right track.
Report Inappropriate Content
Message 13 of 16 (335 Views)
Reply
0 Kudos
nark
Occasional Contributor

I have tested with the right cable from the lavalier reciver.
I have 2 TX and 1 RX from Saramonic. 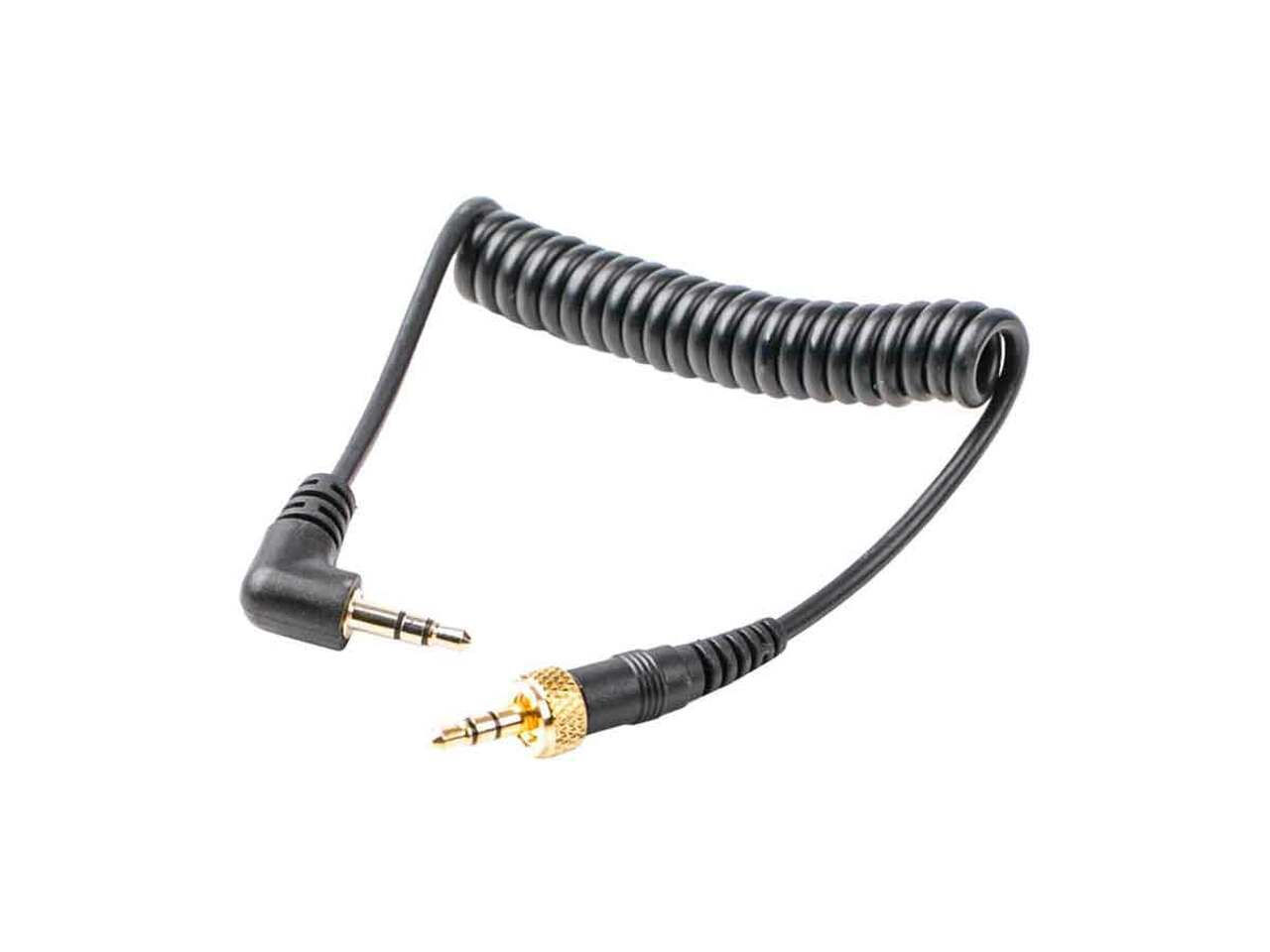 Ok, so if I understand correctly what you are trying to do is mic two people and record each person as a separate track using the dual-receiver? I'm afraid I don't have experience with that equipment.

But what my experiment did show is that the M50 has the capability to record input from an external mic on separate tracks. My suggestion would be to contact Saramonic for advice. Good luck! Let us know how you get on!

I can confirm with Nark about the mic input of the M50.

Had to join ths forum and raise it because it wasted hours of my life figuring WTF.

Having recently purchased the Video Mic Wireless GO 2 which records one channel to the Left and one Channel to the Right. The Canon Eos M50 mixes them both down in the video's audio tracks.

Thinking that I was going crazy or that there was some issue with the setup,I tested it by recording to my Gopro Hero 7, Zoom H4n and 5DmkIII. All of them behaved as expected with the Left and Right channels record in the video file being independent and not mixed together.

The problem is not with the recorder, cables etc. The issue is with the mic input of the Canon on the M50.

A strong warning to all with the M50 and its mic input.

It ain't stereo. Treat is as a mono input, yes it downmixes.

Are you using the safety channel feature on the Rode Mics and relying on that to prevent clipping... well due to the M50 mic input feature, you may end up with both channels being clipped out.

Video mic wireless go 2 users... well you are in for a treat assuming that the Left and Right tracks will be recorded seperately ha! no way lets do this the canon way.

@RJD it is not enough to test using the safety channel feature of the Rode video mics.

Havig tested how the Eos M50 (I put audio through only one channel other the other was muted).

The downmixed audio produced by the camera in the video file had one channel was lower in volume than the other.

You may had been mistaken that it was working with the safelty channel feature because of this.

Canon can you fix this in firmware, or is the M50 special?