Auto-suggest helps you quickly narrow down your search results by suggesting possible matches as you type.
Showing results for
Search instead for
Do you mean
Reply
Topic Options
Ryanjrector
New Contributor

Canon EOS 5Ds, Worth buying or not?

I'd recommend that you buy the 5DSR instead because it's supposed to be sharper without the LP filter.  I recently own a 5DSR and I have not noticed any moire problems usually associated with not having the LP filter.

The only other drawback besides the sticker price is the poor ISO performance.  The highest ISO is like 2 stops below the 5D Mark III (that I also own).  From my experience I'd hesitate using the 5DS/R pictures at ISO 12800. Personally I'd keep it at ISO 1600 or lower.

The advantages of course is the incredible resolution.  I can crop an image more than half and the resolution is still better than a full size 5D Mark III...it's astounding actually... As a mattter of fact, I have been using the 5DSR as a BIF camera instead of my usual 7D Mark II, despite the low frame rate.   For BIF, you are usually too far away and being able to crop is a real game changer...

What Canon need is to have a camera like the Nikon 850 - high resolution, high frame rate, high ISO...Hopefully a new 7D Mark III will do that and will come out soon.  Quite a few of my BIF friends have abandoned Canon for this reason, sadly.

I agree, I have the 5DsR and no regrets, I was not concerned about the high ISO and was aware of it before purchase, combined with a newer L series lens it is remarkable.
Report Inappropriate Content
Message 3 of 15 (3,157 Views)
Reply
0 Kudos
limvo05
Super Contributor

I recently switched from Nikon D2X to Canon 5Ds. I must say it's either getting used to Canon's system or the camera itself taking time to get used to, I am serious thinking of switching back, perhaps to Nikon D850 or D4.

I love the photos that this camera can produce when it works, meaning everything would have to be absolulte perfect, else, all kind of issues. Wondering if you are allowed to sell stuffs here?

"...are there any other massive drawbacks to this camera that i should know about before I buy it?"

I would ask, do you need 53mp ?  The 5D Mk IV is a better all around, shoot everything, camera.

I agree.  The D850 is a fantastic camera.  Hard resisting not buying one!  But the 7D Mk III(?) will not be the Canon equivalent.  For one thing the D850 is a FF and the 7D series are crop frame.

Do you think it is worth selling my 5d mark3 for it?

The 5DS / 5DS R are of the same era as your 5D3 so it is an aging platform but still a good one IF you need a high resolution sensor.  I bought a 5DS R courtesy of an overseas traveling friend last year when the price first dropped to around $1,500 (these are gray market versions so be aware of that and the lack of Canon warranty when buying).

I primarily shoot with 1DX series bodies but at the price I thought it would be interesting to experiment with the high res sensor and to also have a lighter weight body for casual use compared to the 1DX weight.

After about a year of ownership I am happy with my 5DS R.  From experience I found that that with a 50+ MP sensor, motion blur can occur at higher than expected shutter speed so be prepared to shoot a little faster than your typical hand held speed.  And to get the benefit of this sensor, you need to use high quality glass.

I have found that I used the camera more than expected and although its high ISO performance is nothing like my 1DX III (or even original 1DX) those are excellent low light bodies and the 5DS R produces very nice images even when the ISO is pushed a bit.  This is particularly true when you aren't using the full resolution capability and downsize the image when converting the original RAW to a more normal size jpg.

The RAW images from this camera are huge (some in the 70 MB range) so make sure that your computer is up to processing them.  Although it doesn't create the processing load of the 1DX III CR3 files, the 5DS files are noticeably more processor intensive than 1DX II and files from other Canon bodies of that era.

And my 5DS R isn't as light as it started because I missed the vertical grip/controls of the 1 series too much so now it has a Canon battery grip on it so it is about as big as my 1DX series although still lighter.

The first photo was shot with the 5DS R at ISO 6400 (and pushed a half stop further in post) and a small amount of NR was applied during post, it could benefit from more agressive NR but the image is usable for less critical requirements.  The second was shot at ISO 200 which better shows what the camera can do with the right conditions. 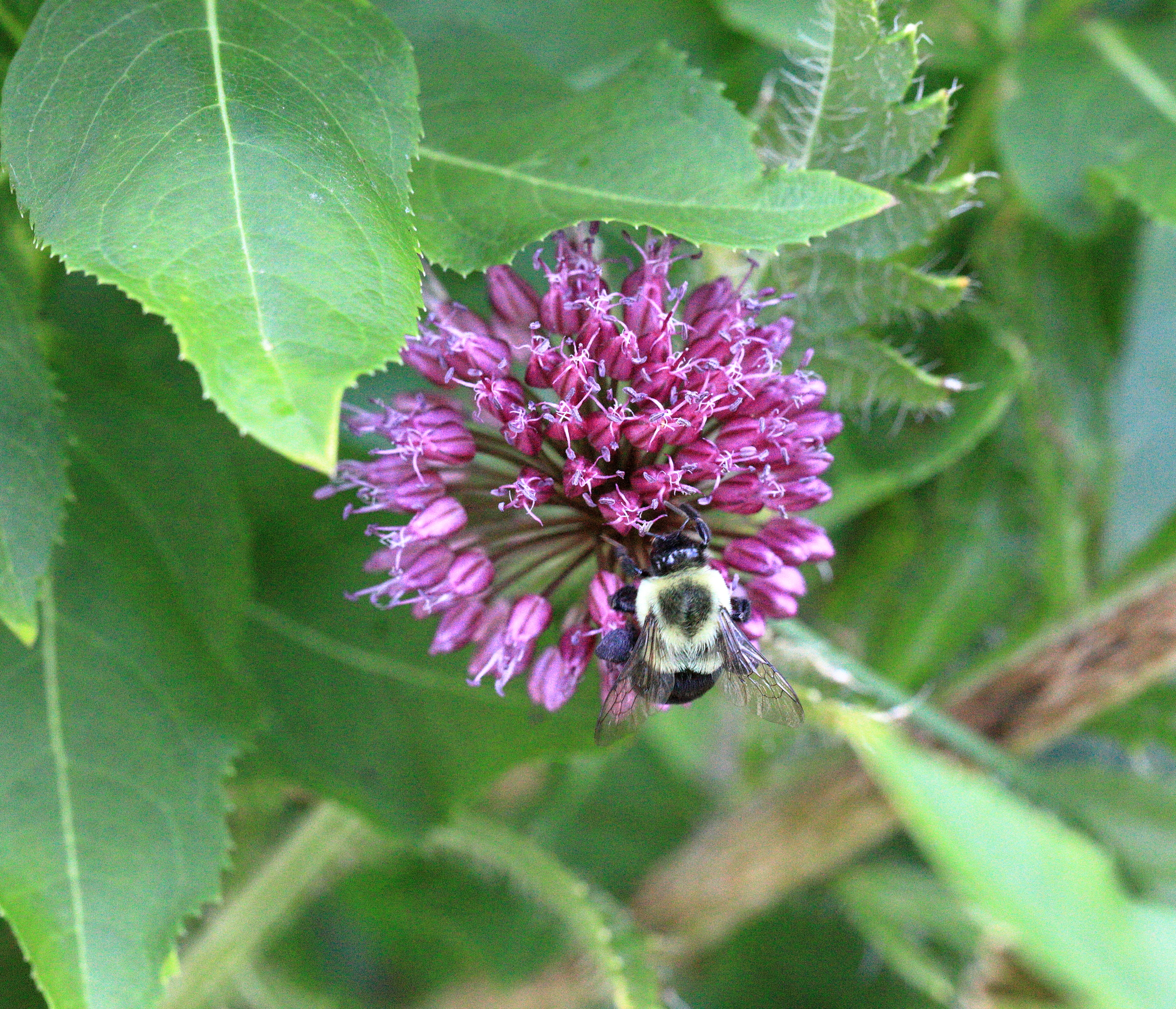 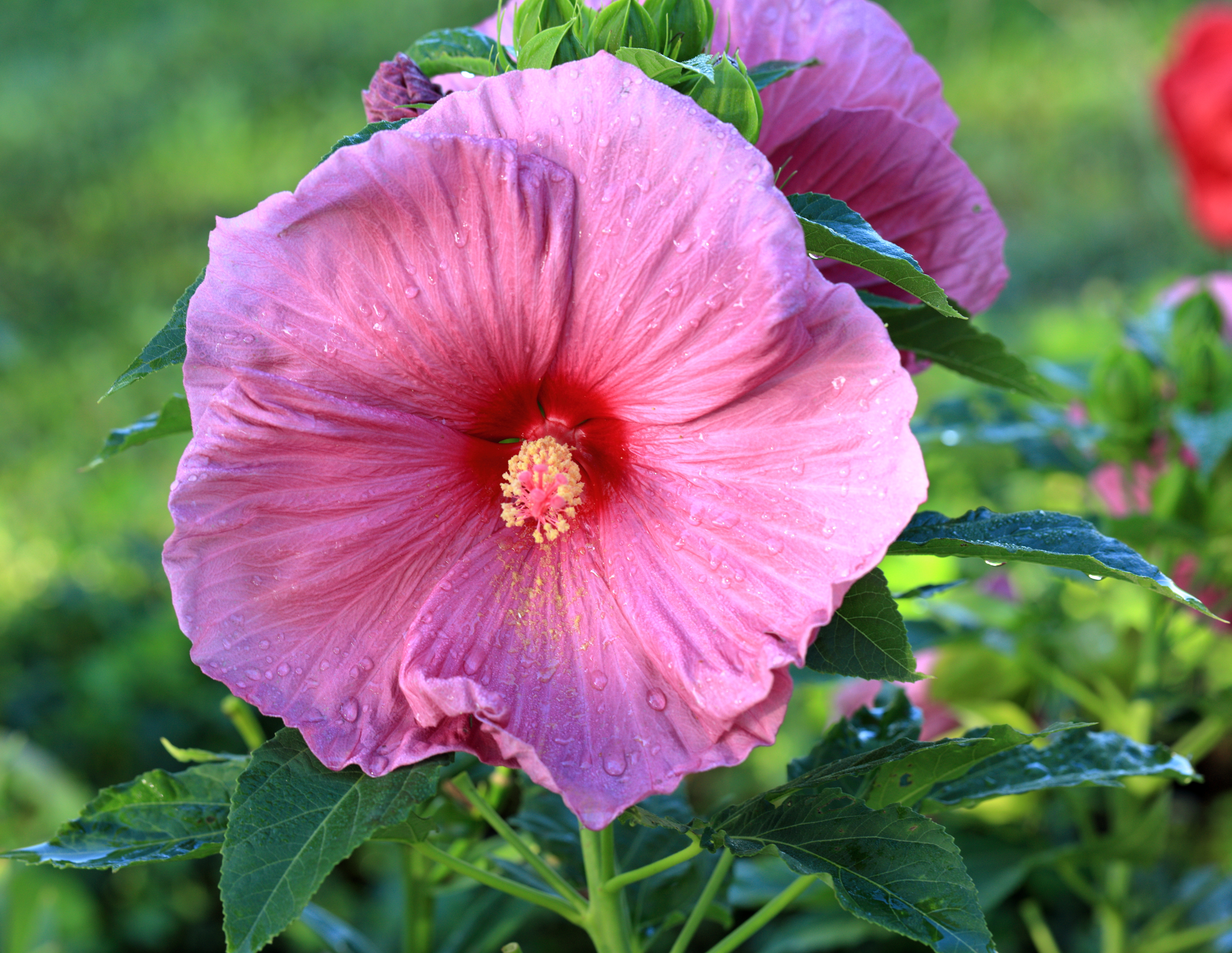 Sounds good William and enjoy your new camera!  It appears the U.S. market prices have come down to gray market price level which makes it an even better deal.