Auto-suggest helps you quickly narrow down your search results by suggesting possible matches as you type.
Showing results for
Search instead for
Do you mean
Reply
Topic Options
Pamela4565
Occasional Contributor

Is this shutter failure? Camera is only a year and a half old? What is the best thing to do? Return it to Canon or fix locally as it is no longer under warranty! What kind of warranty does Canon give for it's repairs? Thanks

It's difficult to see the image but I think I see a shutter blade hanging down in a way that it should not be.

The typical shutter life of a 6D body is believed to be around 100,000 actuations.  But in order for this to be an average, as many camera bodies have to exceed this by the same amount that some camera bodies come up short.

You should still contact Canon service because it's far cheaper to have the shutter replaced then to get a new camera.

The only choice you have is to get a hold of Canon Service.  Nobody will beat their repair work.

I will guess you didn't do anything like drop it or got or wet?  Stick your fingers inside the mirror box or foreign objects?  No q-tips?

Is this shutter failure? Camera is only a year and a half old? What is the best thing to do? Return it to Canon or fix locally as it is no longer under warranty! What kind of warranty does Canon give for it's repairs? Thanks

One of the ways that accelerates shutter failures is using the camera outside of its specified temperature range.

This was a problem reported last winter by a few users with the 70D since it was exceptionally cold and their were many inexperienced users. People were leaving their cameras in their cars outside overnight and then trying to use them causing shutter failures.

While many people get away with using their cameras at subzero (C) temperatures they do so at their own risk. Also precautions like keeping the camera on so the electronics generates some internal heat can help.

I live in Baja and never leave my camera in the car..cold would not be an issue

Yes, thanks. I will be taking it in for repair.

no..happened while I was shooting hummingbirds-I do a lot of shots to get one...Dissapointed though as I have nowhere near 100.000 shots

If you were to shoot 60K a month for a year, that is 72, 000 shots. A little over a year and you are rubbing up to the 100K figure.  I actuall don't think that figure is accurate, however.  I think that was a ballpark guess.  I would put the number closer to 150K but that is neither here nor there as it did fail.

Although not a hummer, I shot this girl today with it. 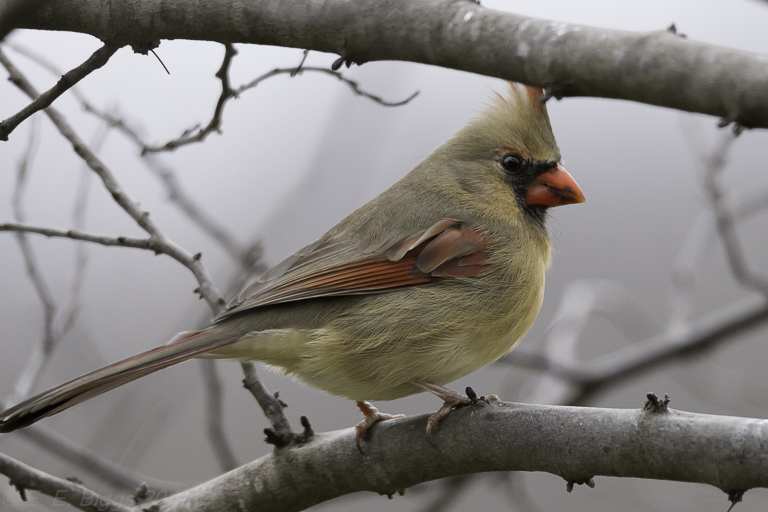 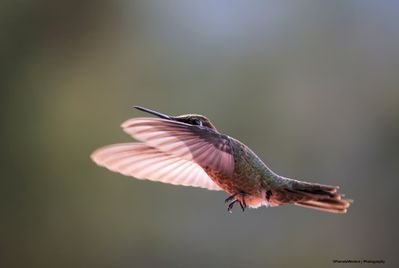 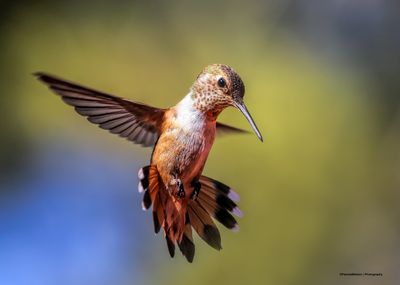 Thanks for the input-Beautiful shot there.Love Cardinals.Funny, my old Rebel4Ti has many more shots than the 6D and is still going strong..hope I didn't just jinx myself

I'll be using it until I get the Canon6D sent out for repair. I live in Baja so these things can be challenging!

"I live in Baja so these things can be challenging!"

They can be 'challenging' in Kansas, too!  Don't worry about the number of shots.  Just use your camera'as you see fit.  As I said most camera's exceed that estimate easily.  It is not a, "I hit my number and I am done.", thing. 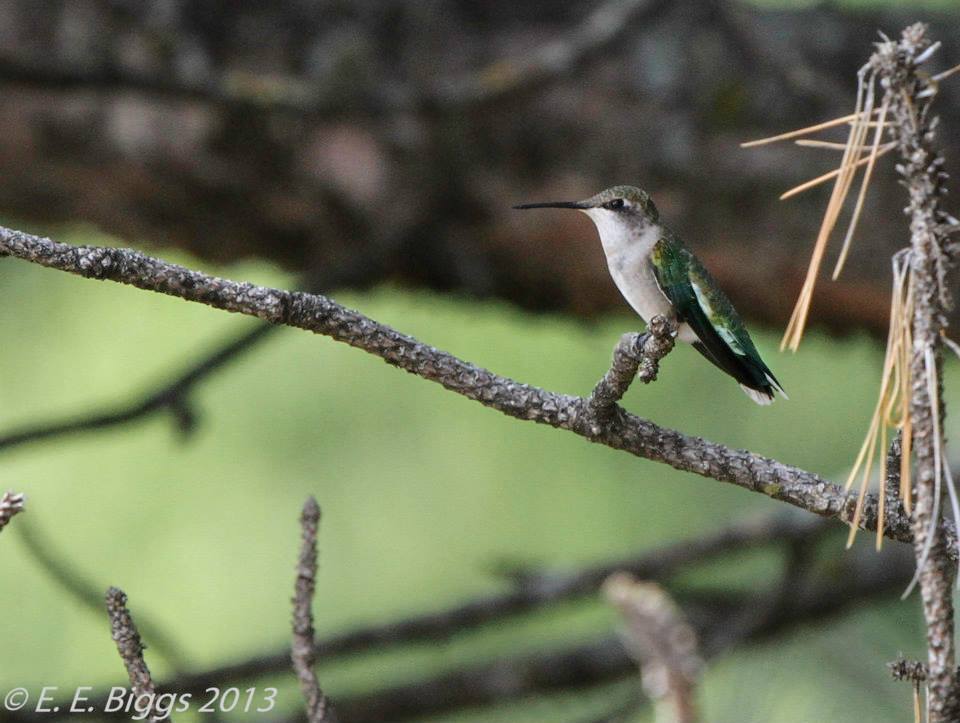 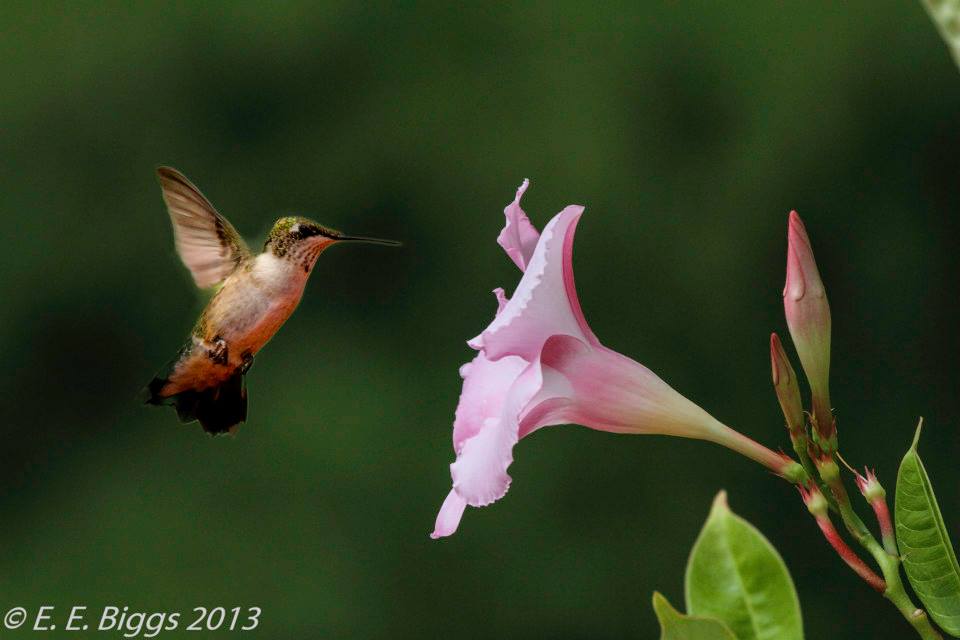