Auto-suggest helps you quickly narrow down your search results by suggesting possible matches as you type.
Showing results for
Search instead for
Do you mean
Reply
Topic Options
davetong
Occasional Contributor 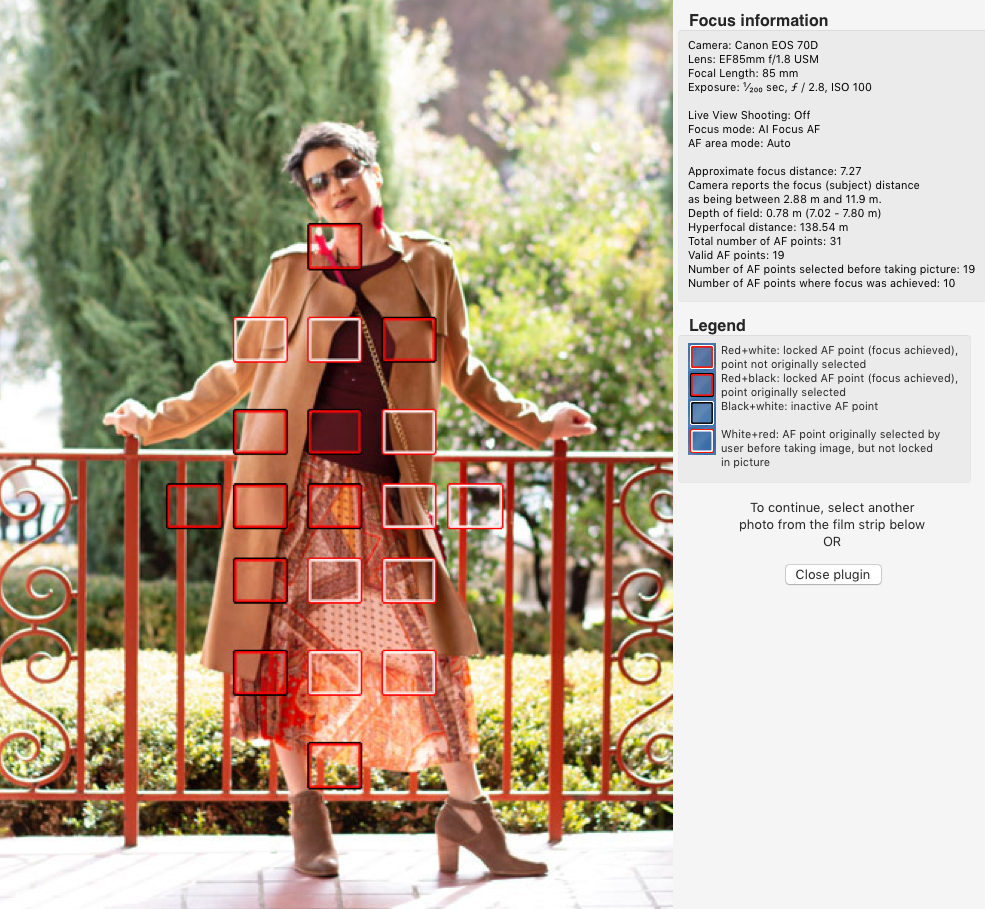 "Doctor told me to get out and walk, so I bought a Canon."
Report Inappropriate Content
Message 2 of 19 (1,595 Views)
Reply
1 Kudo
davetong
Occasional Contributor

"Doctor told me to get out and walk, so I bought a Canon."
Report Inappropriate Content
Message 7 of 19 (1,505 Views)
Reply
0 Kudos
davetong
Occasional Contributor 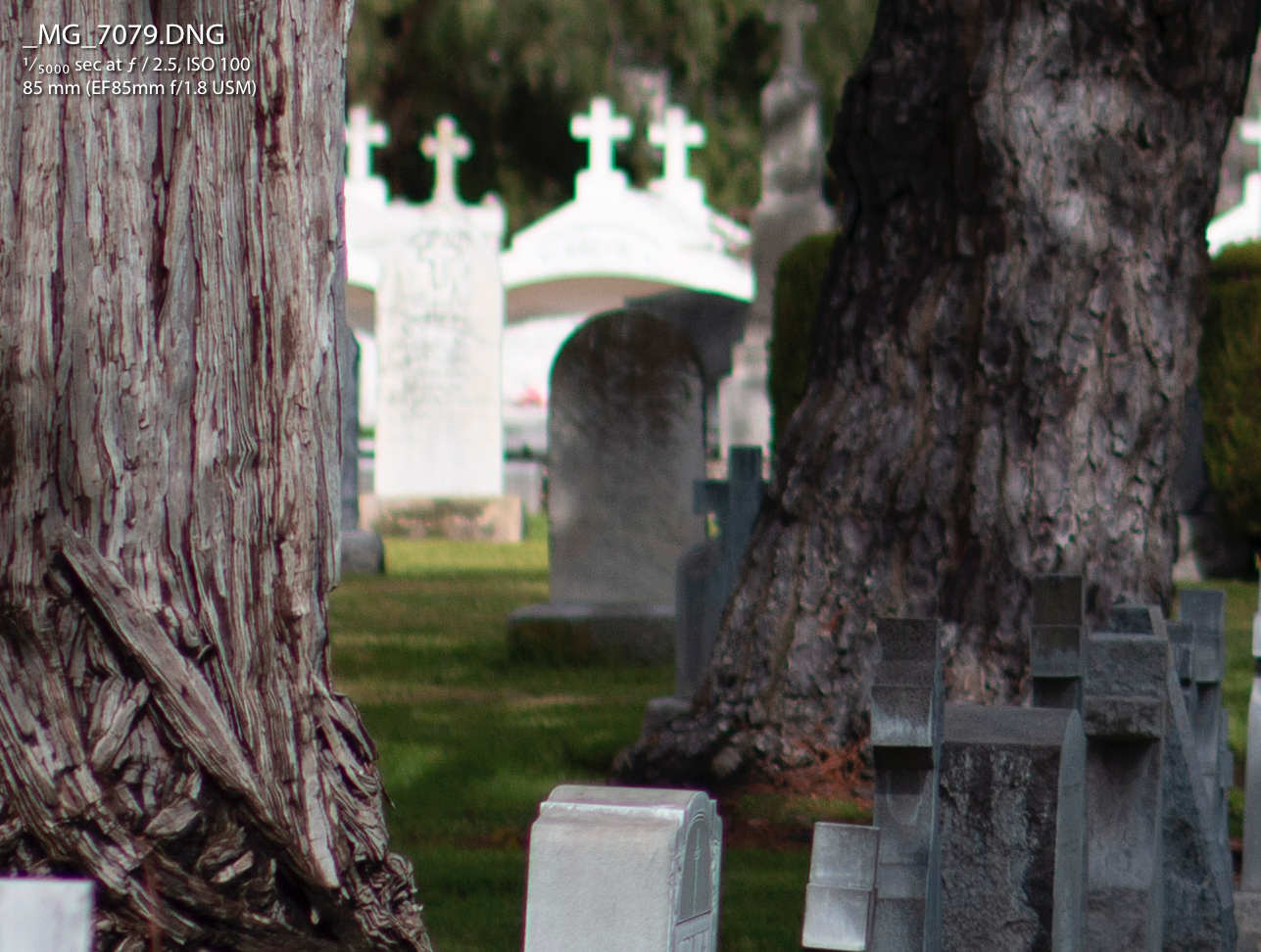 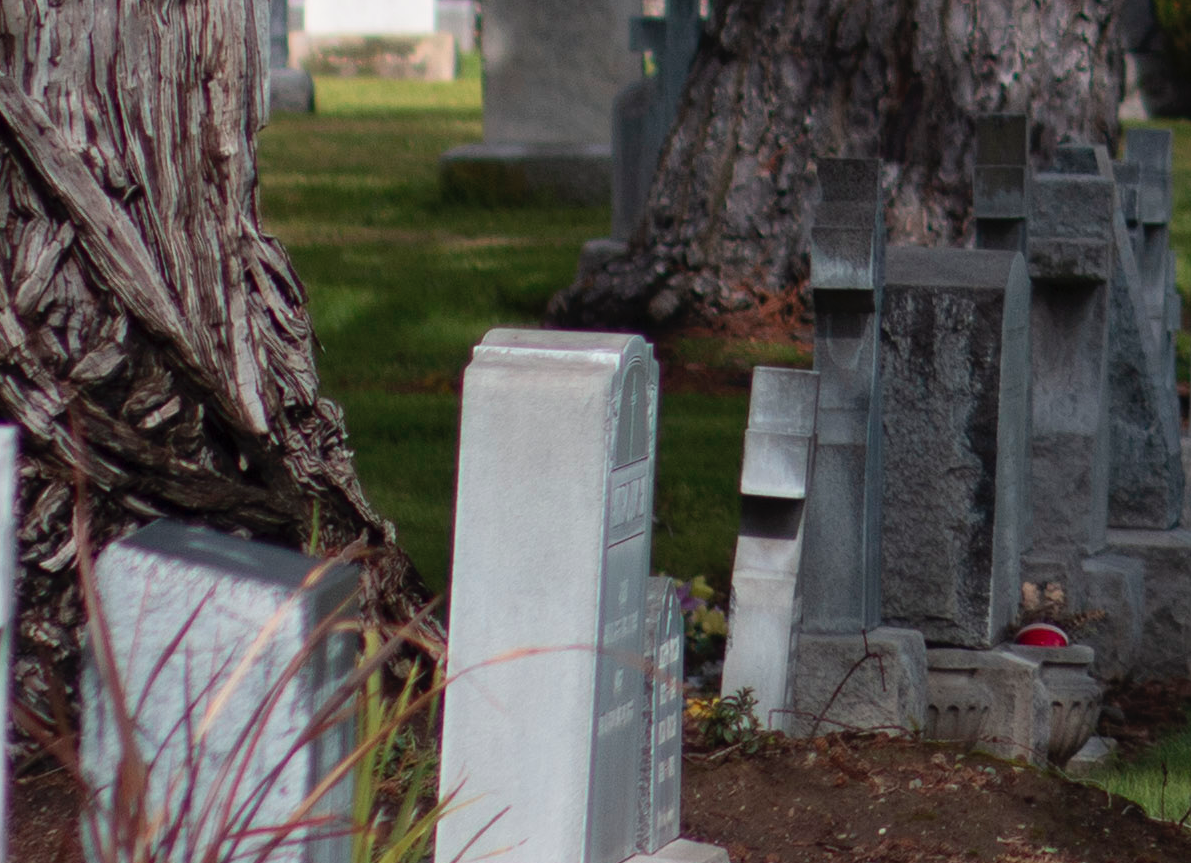