Auto-suggest helps you quickly narrow down your search results by suggesting possible matches as you type.
Showing results for
Search instead for
Do you mean
Reply
Topic Options
Highlighted
rfdesigner
Occasional Contributor

I have a 30D which I love..  but I'd like more image quality for printing up to A2..  my best from the 30D has been A3 so far, better sensitivity as I'm always fighting for light, even at F2    I'd also like Manual+AutoISO that really works (6D/5DIII) but the budgets won't allow at this point.

what am I missing?

oh, and I don't care about video.

Are you looking at an original 5D (classic) or 5D II?

Original..   I'd probably go for a 6D over a 5DII if I was going to spend that much.

I never owned a 5D classic, so I can't compare.  I tried to do some digging, and from what I've been able to read, the 5D will deal with noise better at higher ISOs... beating the 30D by perhaps a stop (but these are subjective comments from owners and not tests done in labs).

If you have any EF-S lenses for your 30D then you would not be able to use them on the 5D... that may be a factor to consider.

I asked if you were looking at classic vs. a II because the ISO performance difference is significant.

Do you have "crop only" or EF-S lenses and/or long telephotos that you use on your 30D? If you switch to full frame, you'll have to replace those, too. The crop/EF-S either won't fit or will vignette heavily. Or, if you use long teles, you'll need even longer (i.e., bigger/heavier & more expensive) ones.

If it makes more sense to stick with a crop camera and since you don't care about video, you might consider a 50D. It's a significant step up from 30D.... 8MP to 15MP, 12 bit to 14 bit... about one stop higher usable ISO. And it uses the same battery, charger, memory card, even the same battery grip as your 30D. A lot of other nice little improvements: self-cleaning sensor, micro focus adjust, user changeable focus screens, more. 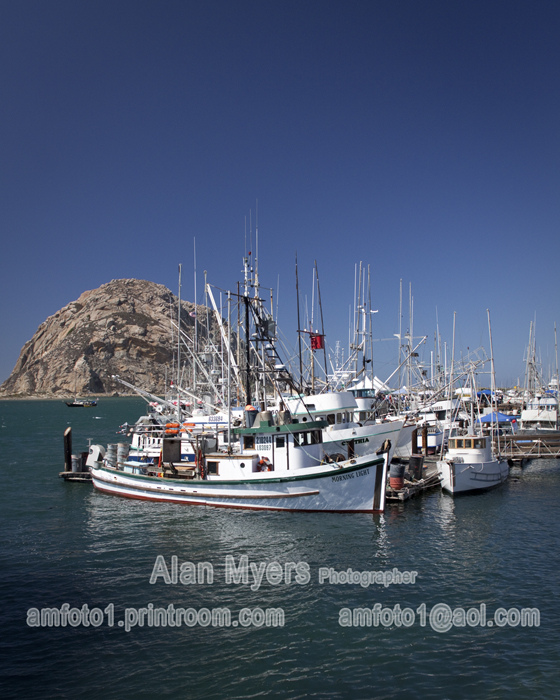 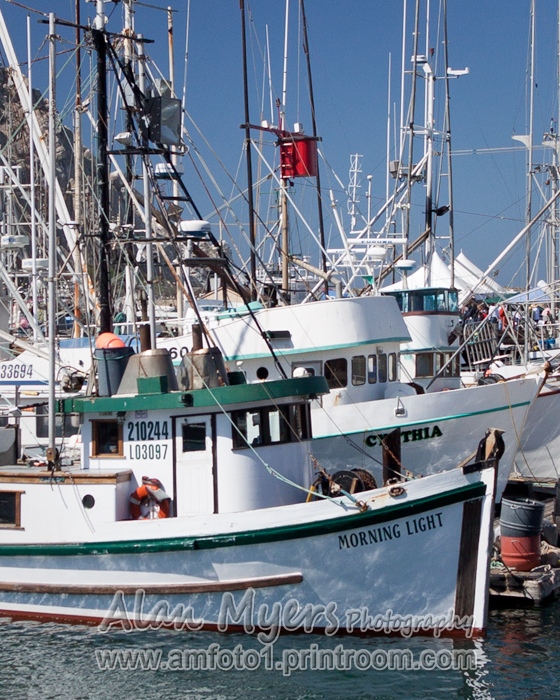 These are limited here by Internet resolutions, I realize. But I would have no problem printing above image A3 (13x19") and am sure it would hold up for A2 (approx. 16x24")... possibly even larger. In comparison, I made A3 from my 30D images, but not much larger. Or, another way of comparing... with 30D I had to keep cropping to a minimum to make a good A4, it was only the most ideal image that I could crop heavily enough to change from horizontal to vertical or vice versa. With 50D, there's a limit too, but it's nearly always possible to make at least an A4 (8.5x11") from an image where the orientation has been changed.

I don't believe 50D has Auto ISO... But I simply never use that mode, even on other cameras that I am certain do have it. IMO, it's just another kind of weird form of auto exposure, but lacks a necessary little feature called Exposure Compensation.... I have plenty of exposure modes with Av, Tv, P and M.... and those AE modes all have E.C.

Having used my 50Ds alongside more recent 7D (same 18MP sensor as 60D) and 5D Mark II, I can tell you that while the 50D would offer noticeable improvement over your 30D,  the newer crop cameras are good for about one more stop high ISO (two stop vs 30D) and the FF camera is good for about two stops higher (three stop vs 30D). So, while the 50D would give you a lot more resolution as well as improved high ISO capabilities, there's still more available on even newer models, crop or full frame.

I do not have the original 5D. It lacks the self-cleaning sensor feature, and has sort of a reputation for being a "dust magnet"... And I often have to shoot under dusty conditions. So I waited for 5D Mark II, with self-cleaning sensor and more. But, I'm confident 5D would also give you at least a stop higher usable ISO, compared to 30D. Maybe two stops. Most 5D classic users claimed it was usable all the way to its maximum ISO of 3200. But I can tell you that at more "normal" ISOs my 50Ds' image quality rival 5D Mark II up to A3, maybe even A2 size prints.

Thanks for the full write up and nice pics.

The 100f2 is for portraiture and astrophotography, and I have a 1500mmfl F5 scope for real 'deep sky' stuff too...  but I use a CCD camera for that.

I noticed the DXO ratings recently and found all the APS-C sensors to be a bit hard of seeing relative to the full-frame bodies.  (best APS-C was about ISO 1000, and the 5D classic was about 1400..  about right for what seems to be a 30D with a full frame sensor, If I remember correctly the 50D had about the same low light capability as the 30D, but the finer resoluition did seem to make some difference)

Again looking at the lens ratings, only the sharpest lenses (£1000+) seem to get real resolution benefits on the APS-C bodies, where as the full frame bodies lesser EF lenses seem to perform as well as the mega lenses on the small sensor, I may be wrong but that was my impression.

RE:   "I do not have the original 5D. It lacks the self-cleaning sensor feature, and has sort of a reputation for being a "dust magnet".

Thanks for all your input..   perhaps I should get myself down to a camera shop and have a compare in real life,  knowing me at this rate I'll end up with a 6D!

This is my personal opinion but I would take any xD over any xxD. They are just not in the same class.

But, that said, the 5D "Classic", as it's called, is getting long in  the tooth when compared to more up-to-date models.

Problems with software not working with it and computer not recognizing it, etc.

I have a 1D (original) that I love as a camera but it is just so inconvenient to use it, as it is Firewire.

A few guys I know still use their 5D Classic's for portrait work because they claim they do such a fabulous job on skin tones.

I must admit, after viewing their work, there may be something to it. Very nice indeed.

"These are limited here by Internet resolutions, I realize."

I realize these are great shots, very nice.

ebiggs, thanks for the input.

Certainly worth me trying out the local London Camera Exchange and handling my various options then.