Auto-suggest helps you quickly narrow down your search results by suggesting possible matches as you type.
Showing results for
Search instead for
Do you mean
Reply
Topic Options
Highlighted
nadine8100
Occasional Contributor

This is my first time on the forums here, please forgive me and direct me to where I should post this if I have submitted incorrectly... I have been trying to register my 7Dii and new 90D on canon's website and it says the registration number is not valid. I entered and reentered these numbers, I know they were correct, I triple checked everything else. I don't know what the issue is and it's upsetting me. Has anyone else ran into this issue?

Any help would be greatly appreciated. Thanks in advance!

Did you buy them from a Canon authorised reseller? Could they be grey market?

I bought them off ebay from advertised authorized dealers...maybe I've been had? I've had my 7Dii for years, I figured I had just waited too long to register it but the 90D not being recognized makes me think I may have grey market gear. How would I be able to find that out? Thank you for your response

Were there U.S. warranty cards packed with the gear with the serial numbers on them?  If not they are almost certainly gray market. It doesn't mean anything is wrong with the gear but you should have gotten a large discount because they don't come with the standard manufacturer's warranty.

Some authorized dealers also have some "international" products but the dealers I am familiar with state this VERY clearly in the product description.  As to Ebay, I doubt if there is any real enforcement to prevent a seller not authorized by Canon to stick a Canon logo on his seller site and Canon could keep a crew busy forever trying to deal with that sort of chicanery.

I knowingly acquired a gray market 5DS R a few months ago via a Japanese friend because he found an excellent deal while traveling and the price was low enough to take a chance on forgoing a warranty.  A lot of ebay sellers had the same camera at a higher price, still "gray market", but still considerably less than the U.S. version from an authorized dealer.  It is fine to take a known risk on a gray market product but if it was represented as a U.S. official warranty product then you have reason to complain to ebay.

I'll dig back through the boxes for the card, I know there was one in the box but unfortunately I didn't look closely at it.

I've not had any issues at all to speak of, but I had not been aware of the gray market in this respect. Thank you very much for the information, I'd imagine you're right but I will double check when I can get back into the boxes. I appreciate your response, this certainly helps my understanding of this issue.

You are welcome Nick.  I woudln't panic even if they are gray market because it is the same high level quality as a U.S. directed Canon product.

My PhD dissertation dealt with gray markets, "leakage" between imperfectly sealed markets, and free riding with econometric modeling of this behavior so about 30 years ago I spent a LOT of time immersed in gray markets.  It wasn't the most pleasant period of my life since most PhD programs are directed by faculty who were psychologically abused in their own PhD program and "grew up" to carry on this tradition.

I apologize I just saw this update... thank you once again for your wisdom and reassurance. I hope you've recovered after your PhD program experience haha but I appreciate the knowledge. I have put a good few sessions on this camera now and feel confident in it, given the background you've provided. Thanks again, I hope to put it to good use next week in the mountains of California

I am glad that the new camera is working out for you!  Enjoy it and go out and make some nice images.

Your gray market camera will take exactly the same images as an "in market" model. I was wearing my gray market Seiko watch yesterday while I was photographing a sunny late afternoon soccer practice (had to leave early for a meeting) and the gray market watch didn't impact my photos or making it to the meeting on time 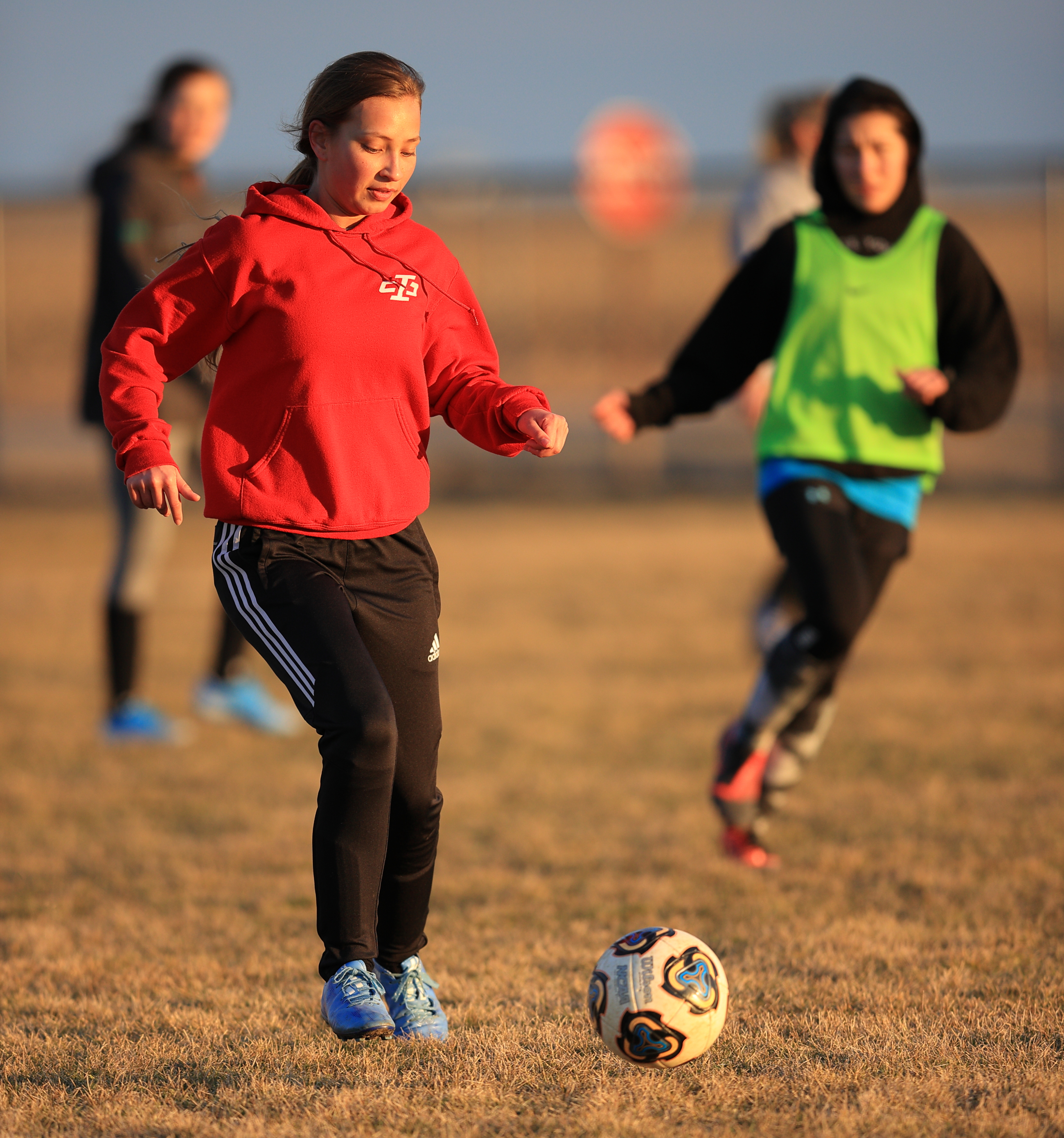 Great shot, and thank you very much! haha in a week I'll drop in with some photos from the 90D if you'd like, I enjoy like minded folk chattin about gear

Welp, I said I'd share some photos and then a pandemic happened. Just following through on my earlier statement, in thanks to you guys who helped me out. No problems so far with my grey market gear, I appreciate y'all!