Auto-suggest helps you quickly narrow down your search results by suggesting possible matches as you type.
Showing results for
Search instead for
Do you mean
Reply
Topic Options
skybox
New Contributor

I've recentley picked up a Canon 5D original and found that the camera will sometimes refuse to take pictures. The camera knows it is on as the top view is live but it will refuse to show anything on the LCD. It will change the mode, ISO, AF drive, and shutter speed but that's about it. When the camera actualy works for the breif time I had it working, It will often crash requiring me to remove the battery or show the picture in a low bitrate like a 90s computer. I'm sure the lenses and the CF card isn't a problem as they work fine with my 7D Mk2. I'm starting to think it's the D-Board (Main system board) at falt 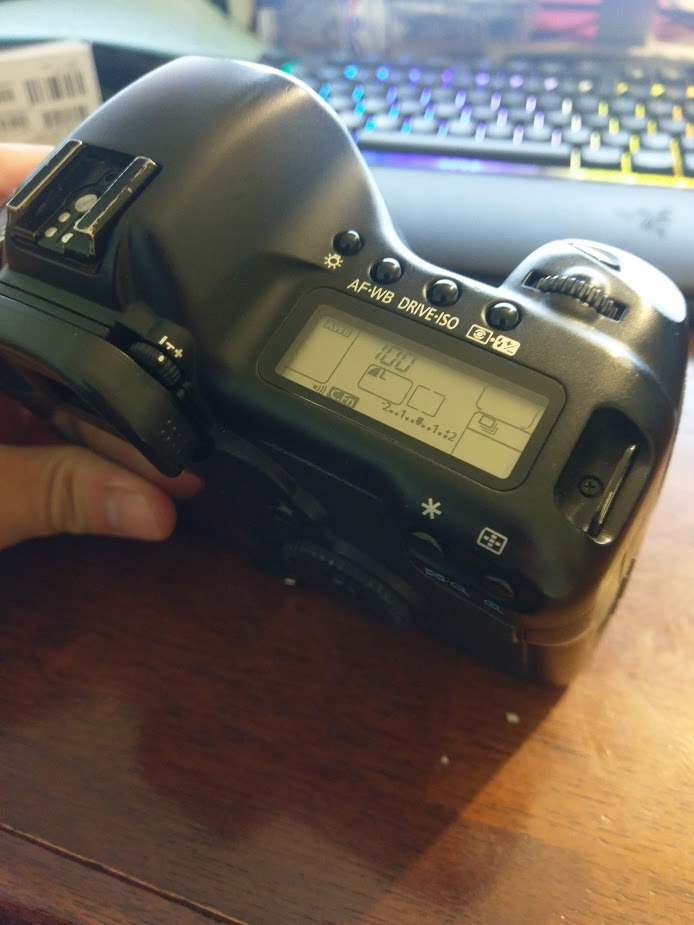 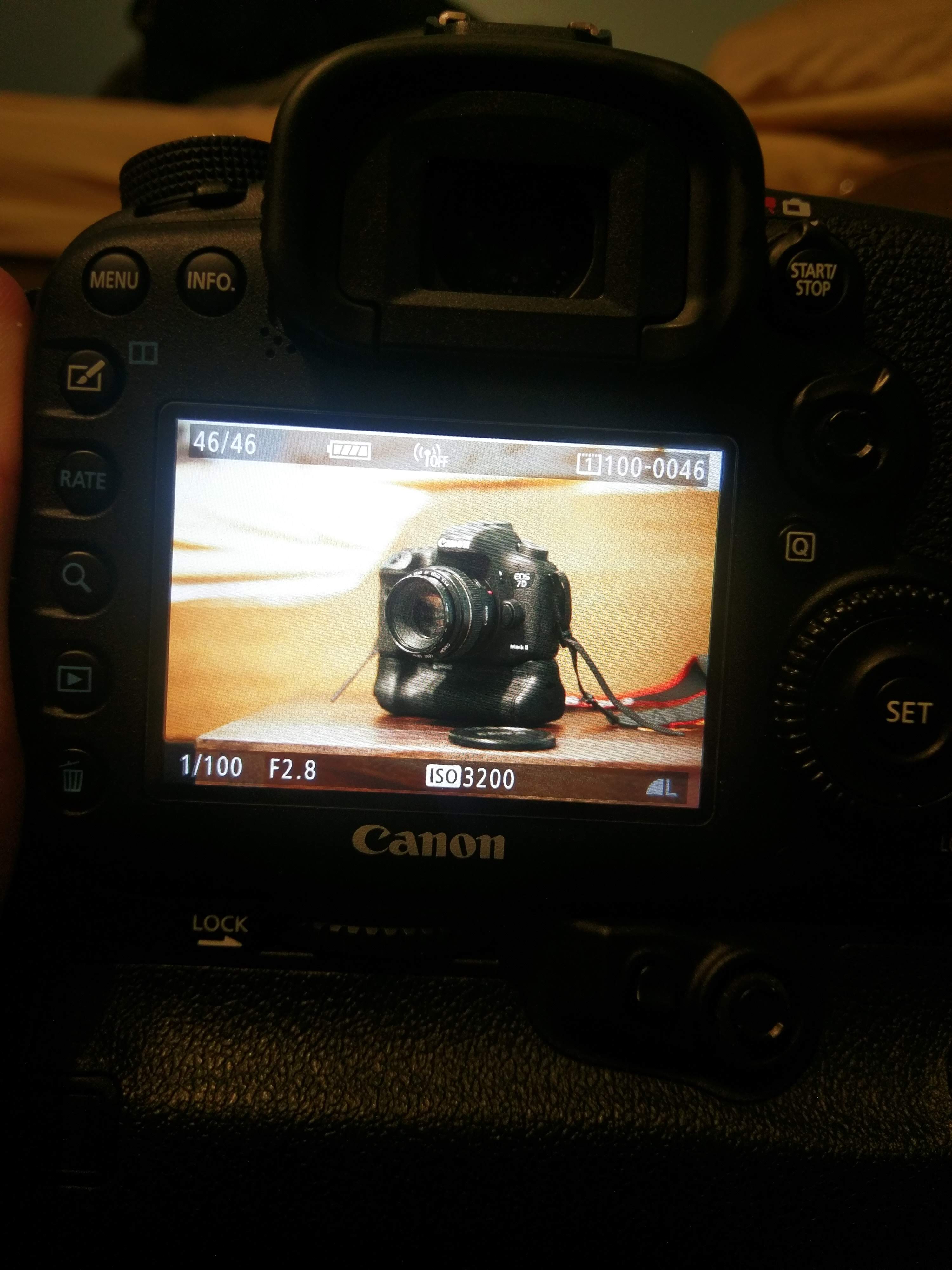 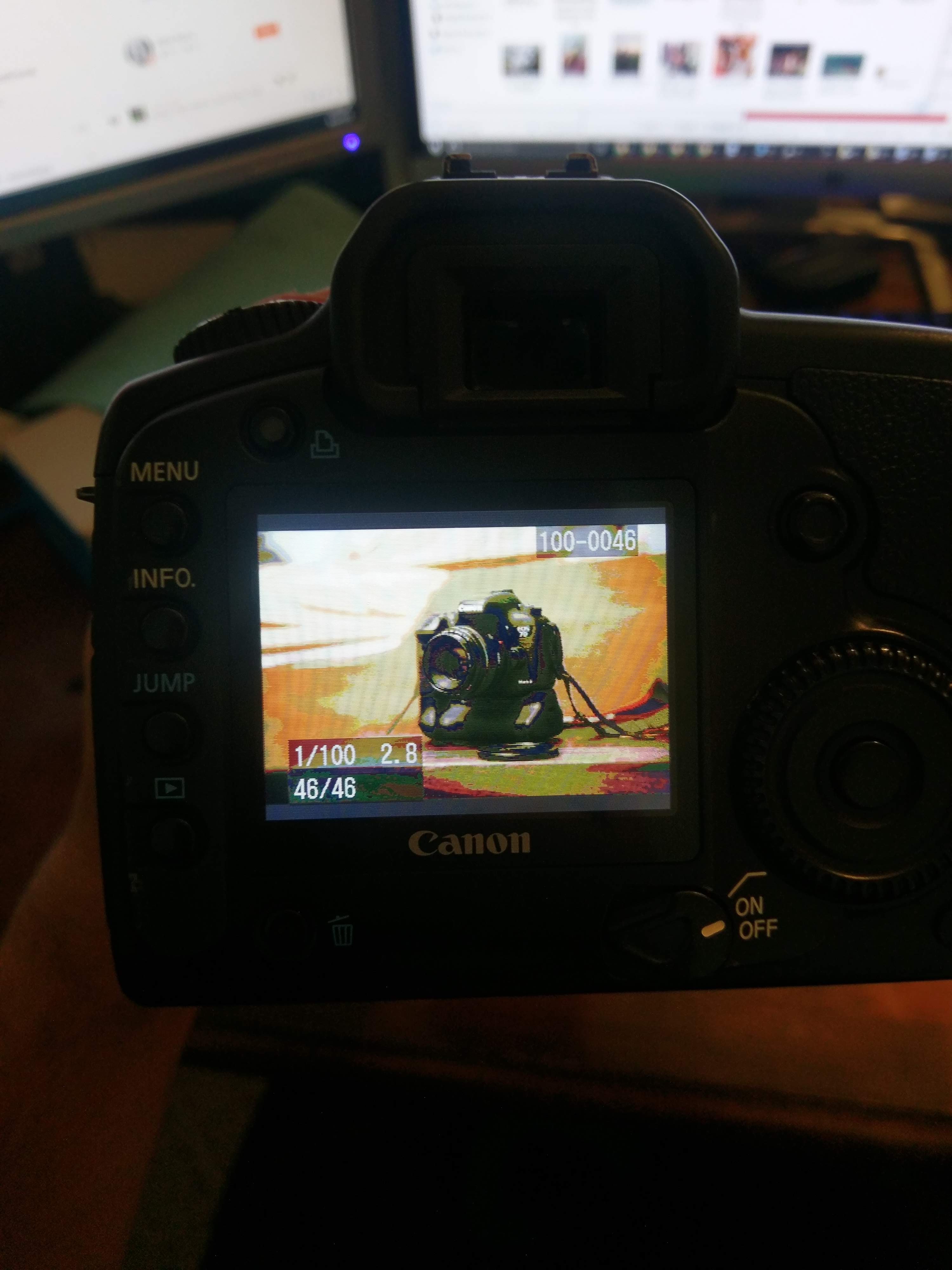 As the camera works perfectly sometimes then I would think it is unlikely to be a board at fault. It is more likely to be a bad connection somewhere, modern cameras have a variety of plug in cable connections and as these get older the connecting surfaces can get tarnished and depending on temperature and or humidity they sometimes don't make a proper connection. Probably just a case of old age .... they don't make em like they used to !

If you are able then you could strip the camera down and clean the connectors yourself but if you have to pay someone else to do it then it probably wouldn't be economically viable.

You tried the easy stuff?  I think your 5D is done.  I also don't think Canon still services it.  You can try Midwest Camera repair. They will fix it.

I totally agree with Ray-uk's suggestion.

Check on a previous thread and have fun reading it. DIY or not ? Your choice.

1. "refuse to show anything on the LCD"

5D has no liveview feature.

LCD shows a polarized effect - check out the above link.

Try upload the pic to a computer to see if it is very bad as it shows on the camera lcd.

I've contacted Adorama and I'm going to return the unit.

The polarizing thing from what you mentioned is half of the problem. The other half is that the camera will sometimes refuse to show anything like the menu or take a picture. I'm going to pick up a diffrent unit and hope it dosen't have the same problems

"I've contacted Adorama and I'm going to return the unit."

Good, it was done. Adorama is good to work with.

Good idea to get a replacement.