Auto-suggest helps you quickly narrow down your search results by suggesting possible matches as you type.
Showing results for
Search instead for
Do you mean
Reply
Topic Options
jmr6
Occasional Contributor

I have a SL1 that seems to be generating an unusual amount of noise at iso 400 and above. Attached is a jpg example of the original RAW file. Is the SL1 sensor just that bad? Looking at a Canon 7d mark 2. 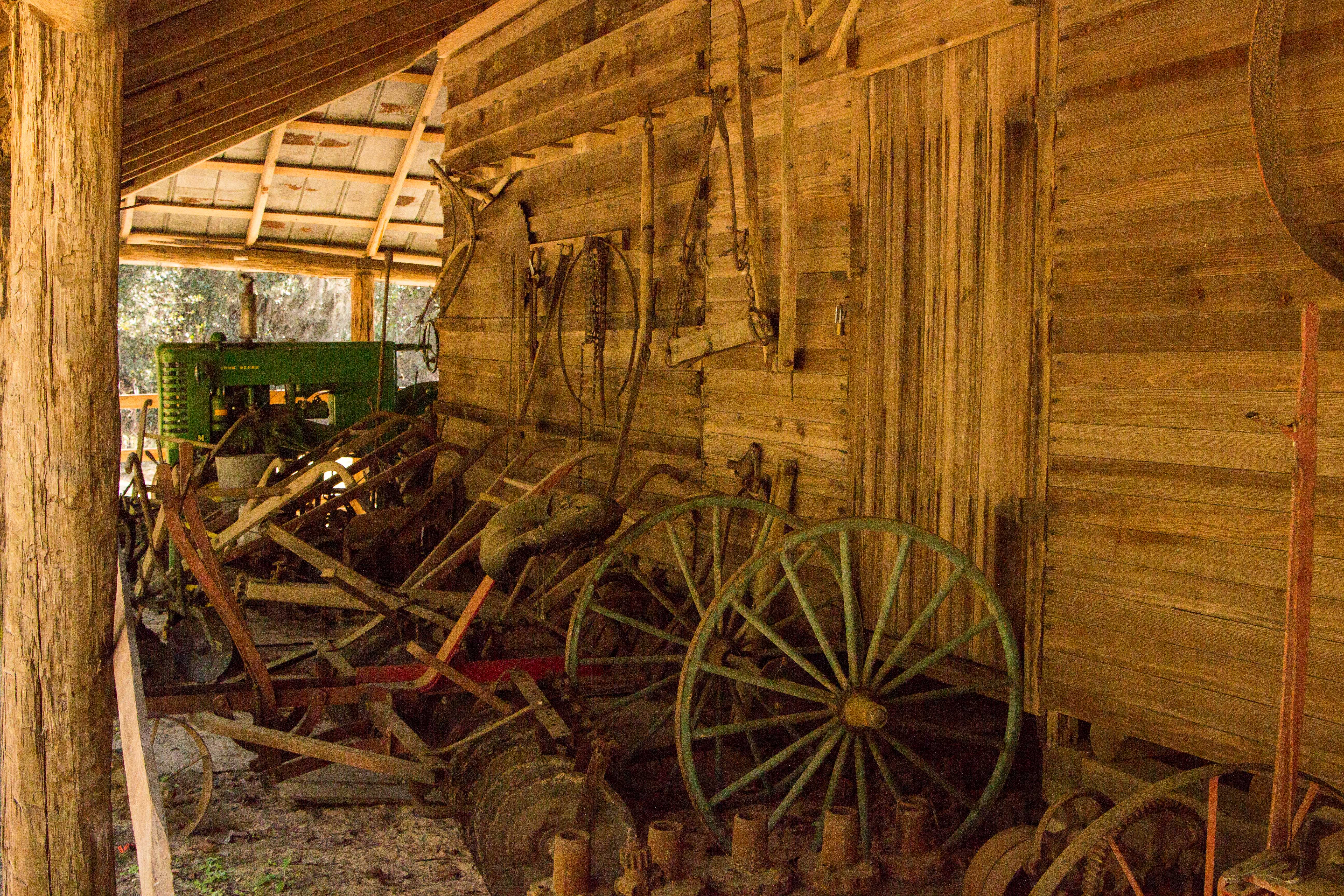 "A skill is developed through constant practice with a passion to improve, not bought."
Report Inappropriate Content
Message 2 of 3 (2,115 Views)
Reply
0 Kudos
TCampbell
Esteemed Contributor

Did you massively boost the shadows?  It says this was processed in Lightroom.  But I'm noticing that the highlight areas in the image look great... as if the darker areas were much darker and you made a huge shadows adjustment in Lightroom.

Noise reduction is a feature of JPEG files and the cameras also have a feature called "long exposure noise reduction" but that is only used if you take a very long exposure (and you'd know it because the camera actually takes two exposures... one exposure is shot without opening the shutter and the noise in that image is subtracted from the first image.  E.g. if you took a 30 second exposure, you'd notice it actually took 60 seconds to capture it because it's really doing 30 seconds with the shutter open followed by 30 seconds with the shutter closed.

Using de-noising software I can certainly back the noise down considerably.  But I've never seen this much noise in an ISO 400 native image that has not been adjusted.

Keep in mind that ALL sensors have noise in every image.  What makes the noise noticeable is applying "gain" to the image.  You can apply gain by boosting ISO.  Or you can shoot at low ISO and boost the exposure using computer software and that will also result in more noise.  It's basically just amplifying the noise that was already in the image.  Some cameras are pretty aggressive about trying to cook out the noise in-camera (and some manufacturers cook their RAW files pretty aggressively ... so the RAW isn't _really_ a RAW anymore).