Auto-suggest helps you quickly narrow down your search results by suggesting possible matches as you type.
Showing results for
Search instead for
Do you mean
Reply
Topic Options
totally_a_pro
New Contributor 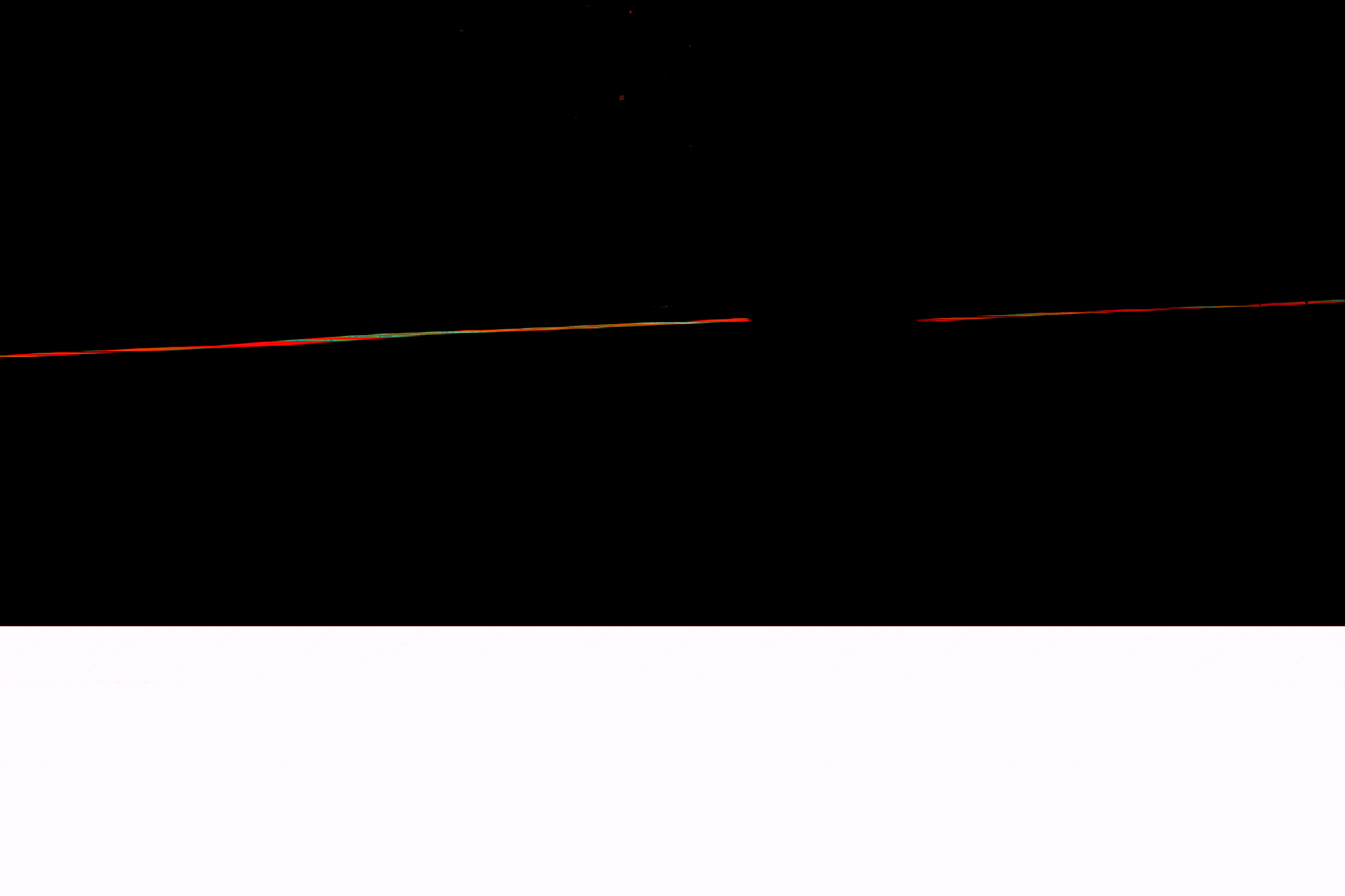 "Doctor told me to get out and walk, so I bought a Canon."
Report Inappropriate Content
Message 2 of 4 (917 Views)
Reply
0 Kudos
totally_a_pro
New Contributor