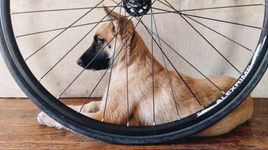 Hi everyone.  I decided to run some sharpness tests on my L lenses. Trying to work as scientifically as possible, I adhered two pages of text from a magazine to a flat board, mounted it up, put camera bodies/lenses on tripod, measured everything to insure consistency, leveled/plumbed everything, kept center height of lens at the center height of the target. Shot AV at every f/stop, filling the frame with the two pages of text, wide AF zone. DId every combo of 3 bodies and 5 lenses.  Dawned on me while reviewing results that all were shot at, or close to, closest focusing distance of each lens.  Do you have a good method for testing at medium-to-long focus distances - which, realistically, is where 99% of my images are made. What might you use for a workable target that would let you compare, center to edges to corners? Thanks!

I would do a web search for how to do AFMA, auto focus micro adjustments, to a lens.  I suggest 50x the focal length.

One good AFMA technique is called “Dot Tune”.  There is a video on YouTube that describes how to do a lens calibration in five minutes.  I like the technique, because it takes the guess work out of the adjustments.  The end result is a pretty good calibration.

I do not think you need to take test shots at various aperture settings.  But, it is a good idea to take several test shots under the identical conditions.  You want to “defocus” the lens between test shots, and come up with a cumulative average.  Take a similar number of photos, but take them all at the same maximum aperture setting..

Your question is regarding distance, though.  Most AFMA guides recommend anywhere from 25-50 times the focal length of the lens being tested.  Ambient lighting can be important, too.  It is best to use a wide band light source.  The Sun is the ideal light source.  Artificial lighting tends to have a narrower bandwidth, and to be concentrated most around one frequency.

Lastly, what to use a test target.  You tore a couple of pages from a magazine, which is probably sufficient.  I have a color photo printer, which I use to print out a test target on 13x19 paper.  I have used a tape measure and a yard stick to test super telephoto lenses.

Of course, a robust tripod with a robust head is a must have, especially if you are shooting outdoors where breezes and wind gusts can shake the camera test rig.

This is the best source of testing info I know of.      https://photography-on-the.net/forum/showthread.php?t=854727

A brick wall would be a vertical plane, which would not be a good test target.  Like I said, the recommended range is 25-50x the focal length.  For a wider aperture lens, you could use a shorter distance.

But, testing at actual working distances that you would use in actual practice is what is best.  Ask yourself, how far away is your typical subject when you use the 85mm lens.  Test at that distance, or range of distances.

Take a look at this link.  It is Depth of Field table.

Like I said earlier, I do use large test targets.  I use a yardstick or a tape measure for super telephoto lenses.

"Do you have a good method for testing ... which, realistically, is where 99% of my images are made."

In the olden days I used to read all the reviews and testing of lenses. They are extremely unreliable.  I decided to do my own testing and started buying and selling lenses. Many, many lenses. What my experience has taught me and shown me is, to shoot what you shoot.

"... realistically, is where 99% of my images are made."  Quite correct.  How many lab charts do you shoot? How many brick walls?  A lot or few? I guess if you routinely shoot lab charts that is what you use to test.  On the other hand if your subject tends to be people or cars or barns or, etc, shoot that.  Use Lightroom or PS  and ACR to make your determination.  Any good editor will quickly show you which lens does the best for you.

This technique has created a bag for me that does what I want done. It will do so for you, too. 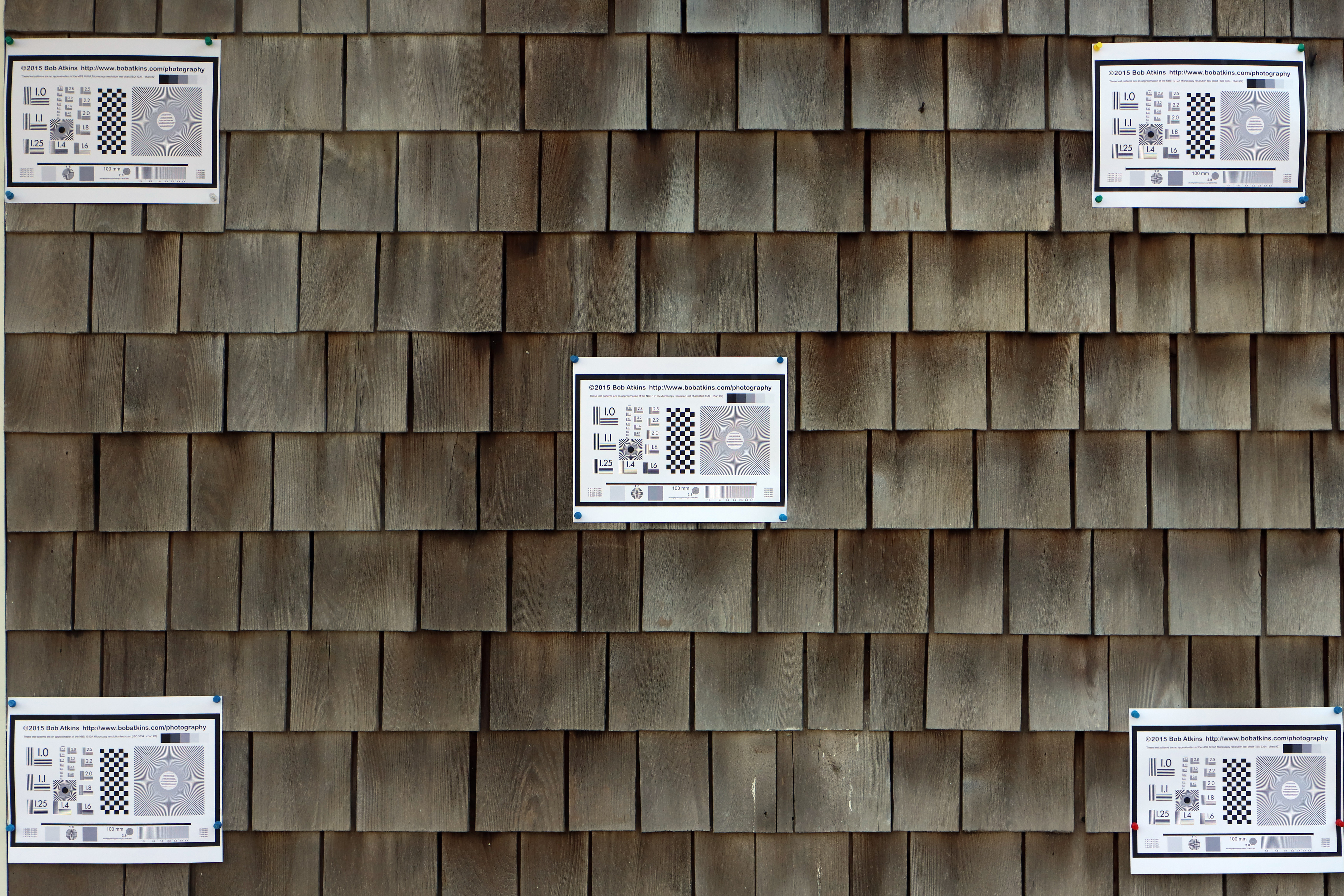 I'm not surprised with the 17-40 results. When I first bought mine I compared it to my Sigma 18-200, the original one & at most F stops on the wide end thru 40 mm both were actually hard to tell apart. That was a long time ago & I suspect I was using a 20D to test.