I have a brand new Canon Pixma G3260 ink tank printer and I am getting very faded printouts for the right click menu "print" option.

The funny thing is when I print from the Faststone image viewer I do not get the fading. l do not like it, it's not nearly as rich in color as it should be, but it is not at all faded.

Please load plain paper into your PIXMA G3260 and press the wrench and screwdriver button on your printer one time.  Use the right arrow to select Maintenance and press OK.  On Nozzle check, press OK

A test page will print.

Please compare your printout with the example provided HERE.  Does your nozzle check print correctly?

Are you using your PIXMA G3260 wirelessly?
Or with a USB cable?

What program are you printing from?

What paper size and paper type are you printing with?

Here are 3 images:
The first is the faded image using the "Print" option in the right click menu of the saved image on the laptop. This image does not truly capture how badly the fading is. It is near ghostly-like; you might say it is.
The second is from the Faststone Image Viewer app using a right click menu from the image being viewed in the app. The image has a brightness I do not like.
The third is a copy I have saved from a previous printer. This is the color quality I prefer. This was printed using the right click menu "Print" option from a saved copy on the laptop; which is the same method of printing used for the first attached image.
None of these images capture exactly what is actually printed. In the first, the faded is more faded, in the second, the brightness is more bright especially, at a central point within the image, and the third, the color quality is slightly deeper. 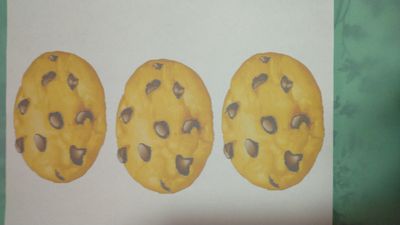 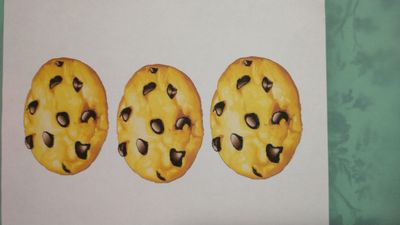 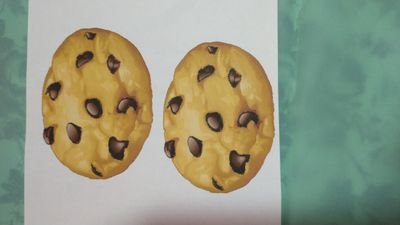 I am currently using an 2017 Asus Windows 10 laptop that does not update to Windows 11.
I am plugging in directly to the laptop using a USB cable.
Using standard letter size printing paper.
The nozzle check was good when I first printed it before using the printer. Although, I'm not sure how to gauge the color quality, I guess it seemed good enough, not faded. Forgot to print the nozzle check for this post and I have put everything away again. If you have to have it I will print it out.
Thank you.
0 Likes
Share
Reply

Please print a nozzle check and then attach that image to your reply of this post.  Thank you.

I am including a nozzle check printout, and also another image I will have to explain. 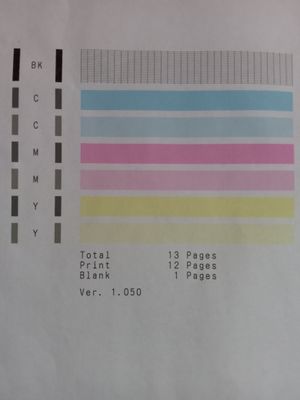 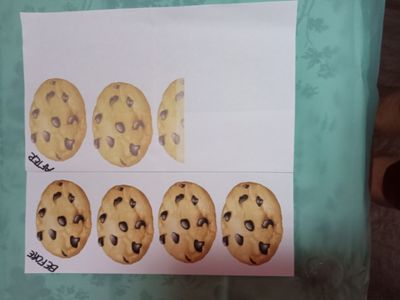 The second image is a Before and After image.

The Before represents a printout from a small 10.1" RCA Cambio Windows 10 netbook.

The After represents a printout from the same RCA Cambio.

They were both printed the same way. The difference is this:

I thought the Asus laptop might be causing the problem because there is something definitely wrong with it.

The only other Microsoft system device I have at this time is the RCA Cambio, so I tried it. I was relieved when it showed no fading, but I was not happy with the color quality.

I needed to darken the image just a little.

I downloaded Gimp and darkened the image somewhat.

The After image is the result.

Note: I stopped the "After" image before completion (not a malfunction).